Do you like to dress in Medieval robes too?

I had a lovely time on a recent weekend. I went to a country town a couple of hours south from where I live to take part with my choir in a music festival. In case you’re wondering, we brought the house down… as usual… more information about my choir and our gigs here: http://honeybeeschoir.org …

The festival was a Folk festival. I’ve sung at various folk festivals with the choir before and a standard feature of Folk festivals (at least in Australia) are the Morris Dancers.

Have you ever watched Morris Dancing?

What’s the best word to describe it… Let’s see… Odd, I think

Since the 15th century

People clearly take their Morris Dancing very seriously and they have done since the 15th century (if we are to believe Wikipedia on the matter). I asked a couple of people at the festival if they knew much about it. Few people knew anything but most assumed it had something to do with fertility… I think we all assume that when some unusual tradition is kept alive it has something to do with fertility. Again, according to Wikipedia, Morris dancing has nothing to do with fertility. It’s just about whimsical imitation of exotic cultures… The word Morris seems to derive from the word Moor… In other words the people we in the English-speaking world have generally felt least comfortable living on the same planet with.

I never saw that coming when I went to find out a bit more about Morris dancing to write this article about folk festivals. I wonder what other surprises lurk beneath the innocent facades of the various folk festival entertainments…. How about spinning? Patchwork quilting? (There’s always a few people in long medieval looking robes spinning wool on ye olde spinning wheels). Or those re-enactments (especially of the battle of Hastings) What’s really going on there?

Why do we get so excited about these pasttimes that have no relevance to us in 2014? I find it baffling. I particularly enjoy seeing someone in King Arthur costume pull out an Iphone and text his cohort to gather on the battle field… I bet Oliver Cromwell would have liked having one of those.

I was reminded by something one of my fellow choir members observed on the ride down. He said it’s interesting how we think nostalgically about things in our past that were no fun at all when they happened. It’s true… I think back to my Adolescence with a strong sense of nostalgia and when I meet up with someone from those days we rehash memories with big smiles on our faces and joy in our hearts… but really? I know rationally that most of my adolescence was far from fun… I had a pretty torrid and frustrating and angst driven adolescence and I think most of my school mates did too. 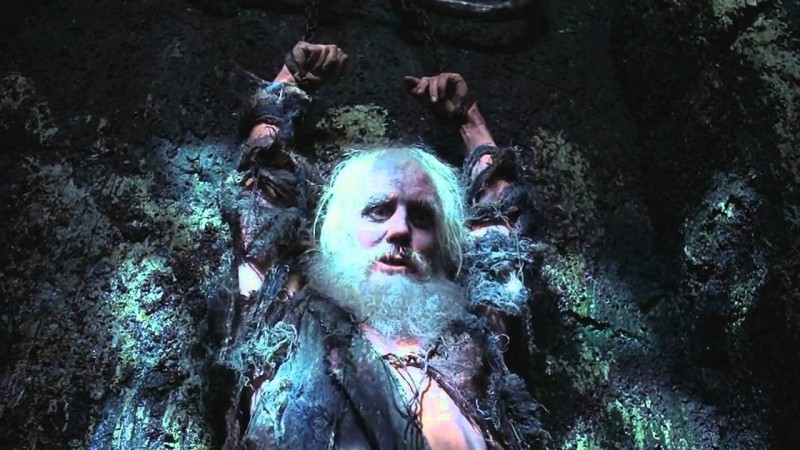 I think we do the same when we re-enact medieval scenes… not many people who had to spend their days spinning in cold dank dark sheds in the 15th century were having a very good time. Not many children who were employed at slave wages working in the salt mines were having exciting child hoods. Not many heretics enjoyed being thrown into dungeons and being burnt at the stake.

There is actually no reason at all to get nostalgic about the Middle Ages. Human behaviour is fascinating isn’t it?

I wonder if the peasants in medieval Europe put on enactments of life during the Roman Empire or if the peasants of the Roman empire re-enacted days in Egypt dragging 100 tonne blocks of stone up rickety wooden scaffolds building the pyramids?

But it seems the Morris Dancers (as well as the wickans and the druids) had a ball on Saturday… and so were we, blasting our Black American Gospel songs at the audience (cause we’re all so black and religious… not)

One comment on “Nostalgia, Folk Festivals and Morris Dancing”